In January, the Jackson Board of Adjustment approved the first phase of the Adventure Crossing, an almost 300-acre entertainment, sports and hotel complex planned to border Six Flags. 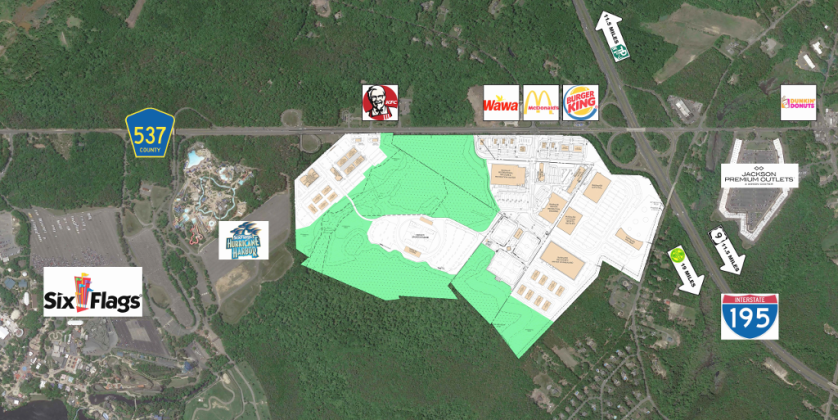 According to the APP, in addition to a number of fast food restaurants and a medical research facility and housing, attractions will include: 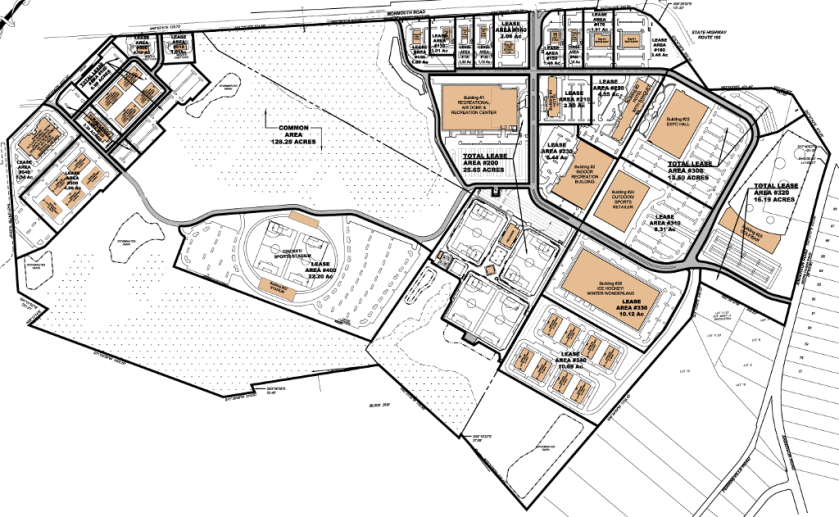 However, a number of neighbors living in the area have just filed suit in NJ Superior Court, asking the judge to invalidate the approval. They claim that the plan will affect their properties negatively, and that the approval was “arbitrary, capricious, unreasonable, unlawful, ultra vires [beyond their authority], and against the great weight of the evidence presented to [the zoning board]”.