It depends who you ask. 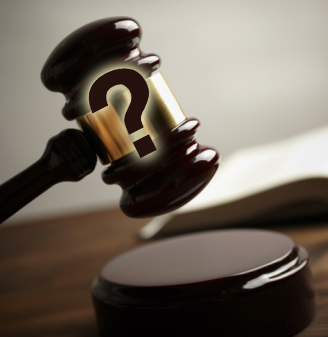 At the February 13th meeting, Jackson’s council refused to consider a resolution condemning anti-semitism, with Council President Robert Nixon saying that the council is “legally prohibited from passing a resolution, as it hadn’t issued the proper public notice”.

But is this accurate? It depends who you ask: on the one hand Council President Robert Nixon says that a resolution must be on the public agenda before the meeting.

An entirely different opinion comes out though if you ask someone else, namely Council President Robert Nixon. Here a resolution is walked in during the meeting to oppose a gas tax increase.

After he announces the new resolution, Township Attorney Jean Cipriani backs him up, saying that “the agenda is in control of the chair, and if something happens on an emerging basis or a recent basis there is no problem adding it to the agenda”.

Hopefully all these people can get on the same page next time. While meetings and ordinances up for adoption need to be publicly noticed, the law explicitly states that a resolution “may be finally passed at the meeting at which it is introduced.” 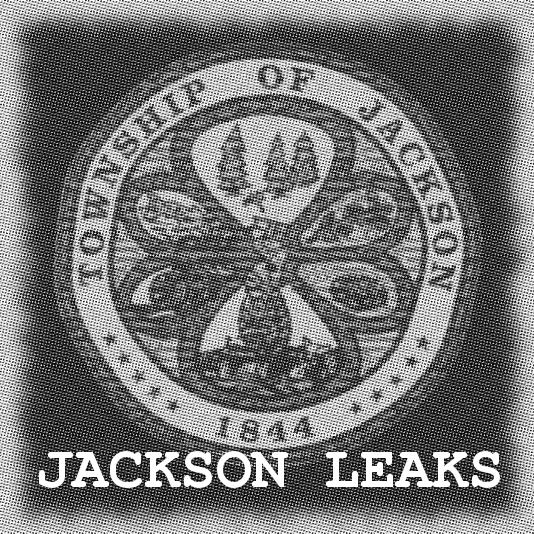